When a couple gets married whether heterosexual or homosexual, there is a assumption that the couples sexual orientation identity will stay stable. However, statistically there is a 2-10 % chance that one of the partners will change their sexual identity and become attracted to either the same sex, opposite sex, or bisexuality. When this happens, both partners are shocked and do not know how to cope which can create a crises.

In Couples's Counseling I can help to normalize these feelings and let the couple slow down to process these feelings which are often complicated. There are many ways to work to help the couple understand the many options and possibilities that are available. This does not mean that you have to break up the family.

Is my husband gay straight or bi? A guide for women who are concerned about their men.
By Joe Cort 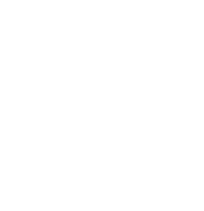 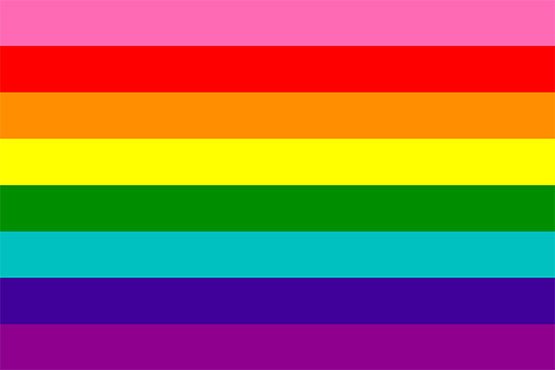 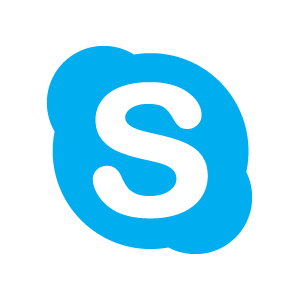